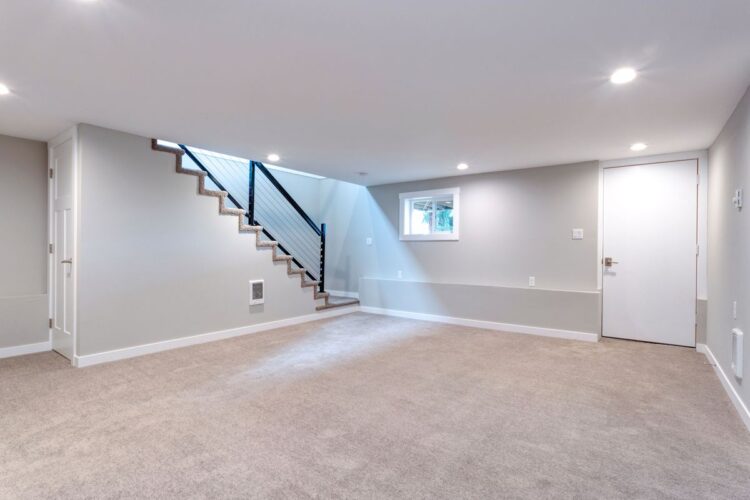 Basement Waterproofing And The Smells in Your Basement Larchmont, NY

Basement Waterproofing And The Smells in Your Basement Larchmont, NY

Many people have the mistaken idea that basements are meant to be dark and smelly spaces. However, this isn’t the case. In fact, smells in your basement are often a sign of a problem that you should take the time to address. The following are some odors that you should be concerned about.

A damp and musty smell in the basement is often always a sign of a waterproofing issue. Because basements are below ground structures, they are prone to water and moisture damage. Damp and musty smells indicate moisture infiltration and the growth of mold or mildew. 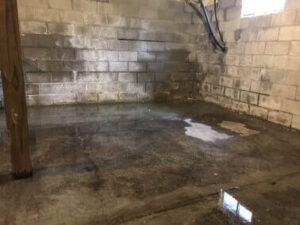 The smell of ammonia is often an indicator of the presence of animal urine in your basement. This smell indicates that you have a pest infestation or that there are animals that are gaining access to your basement. The problem with animal urine is that it is a breeding ground for bacteria. It can also penetrate porous surfaces causing stains and a bad odor that are hard to get rid of.

If your basement is cluttered, you may want to clean it out and get rid of any hiding places that pests can use. You should then inspect the basement for points through which pests enter. Have these sealed to prevent entry of pests.

Is your basement a dark and smelly space? It may be time to invest in basement waterproofing services for a healthier and fresher space.