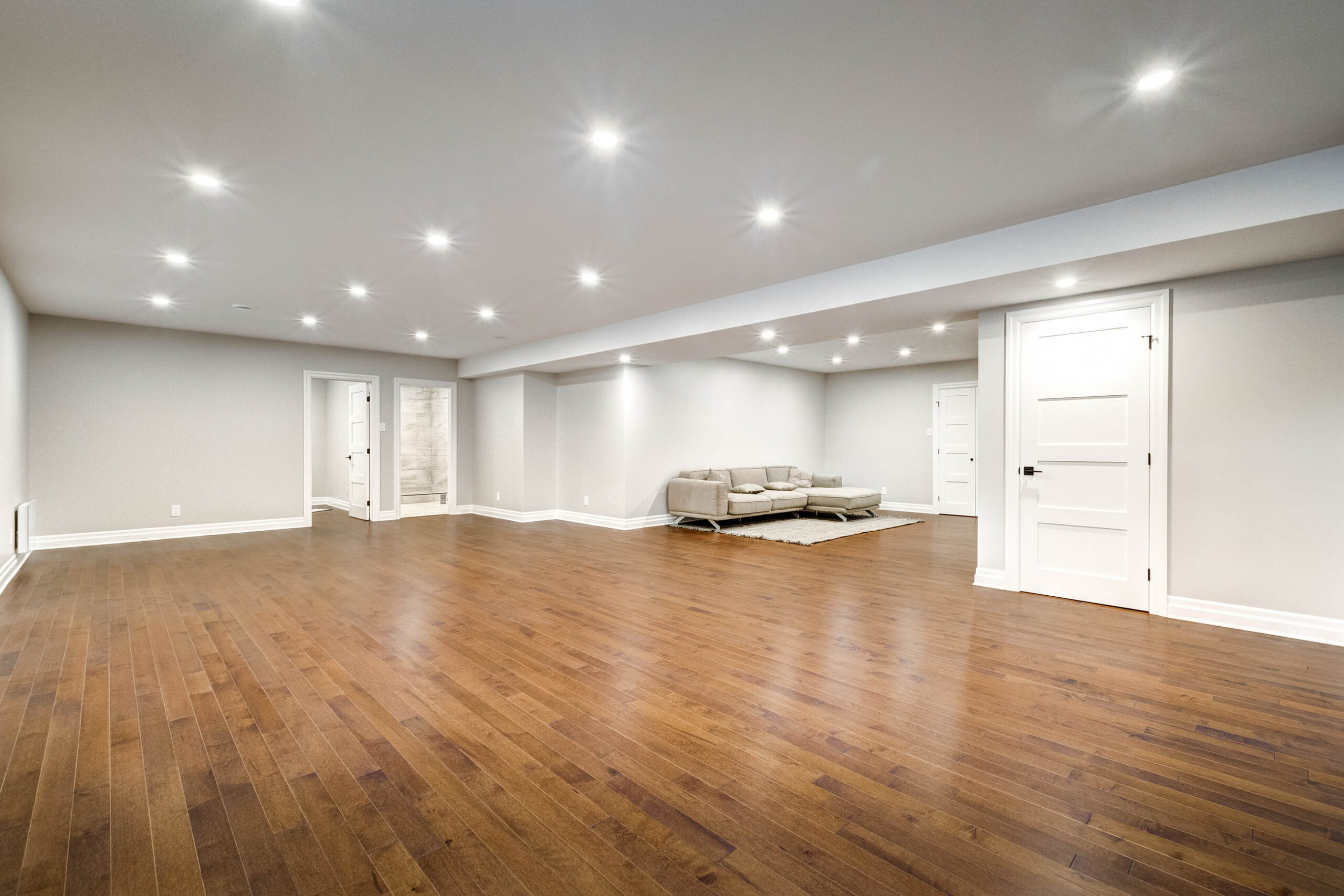 Your house is vulnerable to flooding. It’s inevitable that too much water in the ground or from heavy rain will penetrate your home and cause damage. But, amazingly, even in the face of increased water in the ground or during heavy rains, there’s a way to waterproof your home. Sundahl Restoration LLC. offers home waterproofing solutions for the walls and foundations of Larchmont. Often, homeowners simply are unaware that foundation waterproofing could prevent a flood. It’s a way of sealing off your foundation so that water cannot penetrate through porous surfaces or through gaps in construction. And remarkably, a house with waterproofing could avoid a flood where a next door neighbor without waterproofing suffers the flood.

Residential waterproofing is a cost-effective way to extend the lifespan of your home and make it a safe haven for your family. For expert quality service, Sundahl Restoration LLC is a local source for everything you need to keep moisture, seepage and flooding at bay.

Bristol is a suburban city located in Hartford County, Connecticut, United States, 20 miles (32 km) southwest-west of Hartford. The city is also 120 miles southwest from Boston, and approximately 100 miles northeast of New York City. As of the 2020 census, the population of the city was 60,833.

Bristol’s nickname is the “Mum City”, because it was once a leader in chrysanthemum production and still holds an annual Bristol Mum Festival.

History
The area that includes present-day Bristol was originally inhabited by the Tunxis Native American tribe, one of the Eastern Algonquian-speaking peoples that shared the lower Connecticut River Valley.

Originally, Bristol was within the boundaries of Farmington, Connecticut, which was incorporated in 1645. This deed was confirmed by another deed in 1650. The first actual settler of Bristol was Daniel Brownson, who built a house near West Street, but did not stay in the area very long. The first permanent settler was Ebenezer Barnes, who the next year built a home on King Street. Also in 1728, Nehemiah Manross arrived from Lebanon, and built a house north of Barnes Street, on the west side of King Street. The following year the first settlement arrived in what is now known as East Bristol when Nathaniel Messenger of Hartford and Benjamin Buck of Southington bought land and built houses along King Street.

Other houses were soon built around present-day Bristol wherever land was available for farming. This included the slope of Fall Mountain, now called Wolcott Street, and on Chippens Hill. By 1742, the families inhabiting the area petitioned the Connecticut Colony General Court for permission to create their own Congregational Society, citing the difficulties traveling to Farmington during winter. The Court approved their petition for the winter months only, and in 1744, agreed that area residents could set up through own ecclesiastical society. It was called New Cambridge. With their own congregation, area settlers began forming their own local government. However, since homes were so widely scattered, the General Court formed a committee to locate the geographic center of the settlement. The area now known as Federal Hill was deemed the center, and the first Congregationalist church was built there.

In 1785, New Cambridge was incorporated as the town of Bristol, named after Bristol, England. By 1790, the industry for which the town later became famous was established by the pioneer of clock making Gideon Roberts. Roberts began making wooden moment clocks and peddled them by horseback through Connecticut, New York and Pennsylvania. As Roberts’ sons grew up and began helping with the business, Gideon increased production and Bristol clocks were soon sold all over the country. By the early 19th century, nearly all of the capital and skill in town was involved in the clock industry in some form or fashion. The clock business gave way to related industries, which included brass, springs, bearings, and hardware. As Bristol began to grow, many ethnic groups arrived to work in the industries.

It was incorporated as a city in 1911. Today, Bristol is mostly residential and best known as the home of ESPN (which arrived in 1979), the American Clock & Watch Museum (since 1952), and Lake Compounce, America’s oldest operating theme park—opened in 1846.