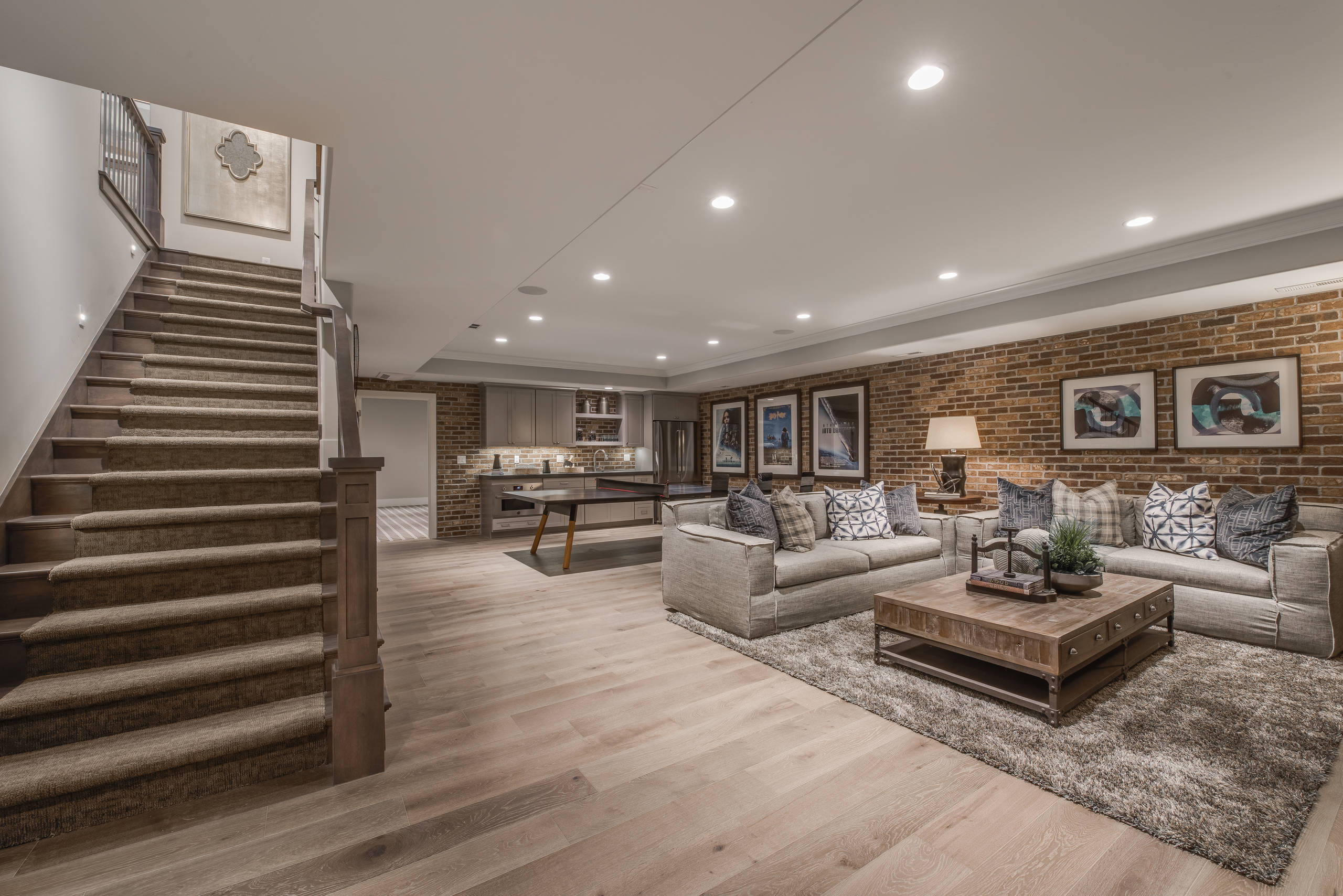 Your house is vulnerable to flooding. It’s inevitable that too much water in the ground or from heavy rain will penetrate your home and cause damage. But, amazingly, even in the face of increased water on the ground or during heavy rains, there’s a way to waterproof your home. Sundahl Waterproofing offers home waterproofing solutions for the walls and foundations of Larchmont. Often, homeowners simply are unaware that foundation waterproofing could prevent a flood. It’s a way of sealing off your foundation so that water cannot penetrate through porous surfaces or through gaps in construction. And remarkably, a house with waterproofing could avoid a flood where a next-door neighbor without waterproofing suffers the flood.

Residential waterproofing is a cost-effective way to extend the lifespan of your home and make it a safe haven for your family. For expert quality service, Sundahl Waterproofing is a local source for everything you need to keep moisture, seepage, and flooding at bay.

The town of Ridgefield, located in Fairfield County, is in the southwestern portion of Connecticut and borders the state of New York to its west. Founded in 1708 by colonists from Norwalk and Milford, and then incorporated a year later, the town was mainly a farming community until wealthy New Yorkers discovered it and built summer cottages within its borders. A battle site during the Revolutionary War, a British cannonball can still be seen in a corner post of Keeler’s Tavern. Today, Ridgefield is home to Weir Farm National Historic Site, which straddles the Ridgefield-Wilton border. It is the only National Park in Connecticut.

Ridgefield was first settled by English colonists from Norwalk and Milford in 1708, when a group of settlers purchased land from Chief Catoonah of the Ramapo tribe. The town was incorporated under a royal charter from the Connecticut General Assembly issued in 1709. Ridgefield was descriptively named. The most notable 18th-century event was the Battle of Ridgefield on April 27, 1777. This American Revolutionary War skirmish involved a small colonial militia force (state militia and some Continental Army soldiers), led by, among others, General David Wooster, who died in the engagement, and Benedict Arnold, whose horse was shot from under him. They faced a larger British force that had landed at Westport and was returning from a raid on the colonial supply depot in Danbury. The battle was a tactical victory for the British but a strategic one for the Colonials because the British would never again conduct inland operations in Connecticut, despite western Connecticut’s strategic importance in securing the Hudson River Valley. Today, the dead from both sides are buried together in a small cemetery on Main Street on the right of the entrance to Casagmo condominiums: “…foes in arms, brothers in death…”. The Keeler Tavern, a local inn and museum, features a British cannonball still lodged in the side of the building. There are many other landmarks from the Revolutionary War in the town, with most along Main Street.

In the summer of 1781, the French army under the Comte de Rochambeau marched through Connecticut, encamping in the Ridgebury section of town, where the first Catholic mass in Ridgefield was offered.

For much of its three centuries, Ridgefield was a farming community. Among the important families in the 19th century were the Rockwells and Lounsburys, which intermarried. They produced two Connecticut governors, George Lounsbury and Phineas Lounsbury. The Ridgefield Veterans Memorial Community Center on Main Street, also called the Lounsbury House, was built by Gov. Phineas Chapman Lounsbury around 1896 as his primary residence. The Lounsbury Farm near the Florida section of Ridgefield is one of the only remaining operational farms in Ridgefield.

In the late 19th century, spurred by the new railroad connection to its lofty village and the fact that nearby countryside reaches 1,000 feet (300 m) above sea level, Ridgefield began to be discovered by wealthy New York City residents, who assembled large estates and built huge “summer cottages” throughout the higher sections of town. Among the more noteworthy estates were Col. Louis D. Conley’s “Outpost Farm”, which at one point totaled nearly 2,000 acres (8.1 km2), some of which is now Bennett’s Pond State Park; Seth Low Pierrepont’s “Twixthills”, more than 600 acres (2.4 km2), much of which is now Pierrepont State Park; Frederic E. Lewis’s “Upagenstit”, 100 acres (0.40 km2) that became Grey Court College in the 1940s, but is now mostly subdivisions; and Col. Edward M. Knox’s “Doonesbury Manor”, whose 300 acres (1.2 km2) included a 45-room mansion that Mark Twain often visited.

These and dozens of other estates became unaffordable and unwieldy during and after the Great Depression, and most were broken up. Many mansions were razed. In their place came subdivisions of one- and 2-acre (8,100 m2) lots that turned the town into a suburban, bedroom community in the 1950s, 1960s, and 1970s. However, strict planning and zoning have frozen development and locked in the aesthetic appearance of the 19th- and early 20th-century through to the 21st century, especially along its famous mile-long Main Street.

In 1946, Ridgefield was one of the locations considered for the United Nations Secretariat building but was not chosen due to its relative inaccessibility.