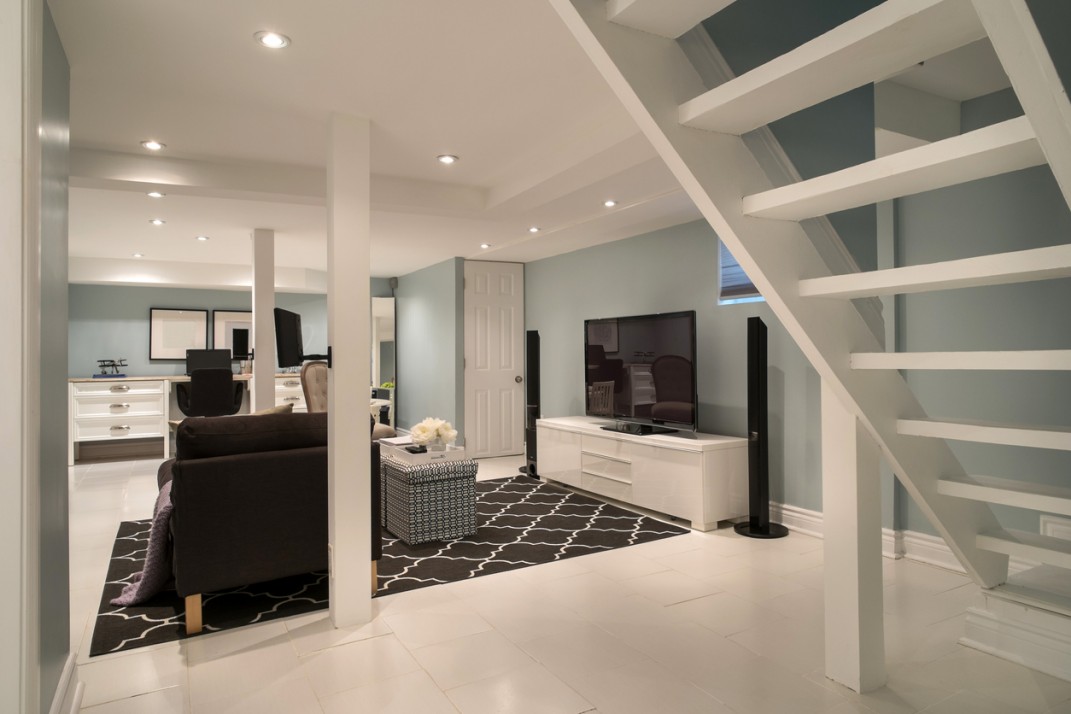 Danbury was settled by colonists in 1685, when eight families moved from what are now Norwalk and Stamford, Connecticut. The Danbury area was then called Pahquioque by its namesake, the Algonquian-speaking Pahquioque Native Americans (they are believed to have been a band of the Paugusset people), who occupied lands along the Still River. Bands were often identified by such geographic designation but they were associated with the larger nation by culture and language).

One of the original settlers in Danbury was Samuel Benedict, who bought land from the Paquioque in 1685, along with his brother James Benedict, James Beebe, and Judah Gregory. This area was also called Paquiack (“open plain” or “cleared land”) by the Paquioque.[8] In recognition of the wetlands, the settlers chose the name Swampfield for their town. In October 1687, the general court decreed the name, Danbury. The general court appointed a committee to lay out the new town’s boundaries. A survey was made in 1693, and a formal town patent was granted in 1702.

During the Revolutionary War, Danbury was an important military supply depot for the Continental Army. Sybil Ludington, the 16-year-old daughter of American Colonel Henry Ludington, is said to have made a 40-mile ride in the early hours of the night on April 26, 1777, to warn the people of Danbury and her father’s forces in Putnam County, New York, of the approach of British regulars, helping them muster in defense; these accounts, originating from the Ludington family, are questioned by modern scholars.

During the following day on April 26, 1777, the British, under Major General William Tryon, burned and sacked Danbury, but fatalities were limited due to Ludington’s warning. The central motto on the seal of the City of Danbury is Restituimus, (Latin for “We have restored”), a reference to the destruction caused by the Loyalist army troops. The American General David Wooster was mortally wounded at the Battle of Ridgefield by the British forces which had raided Danbury, but at the beginning of the battle, the Americans succeeded in driving the British forces down to Long Island Sound. Wooster is buried in Danbury’s Wooster Cemetery; the private Wooster School in Danbury also was named in his honor.